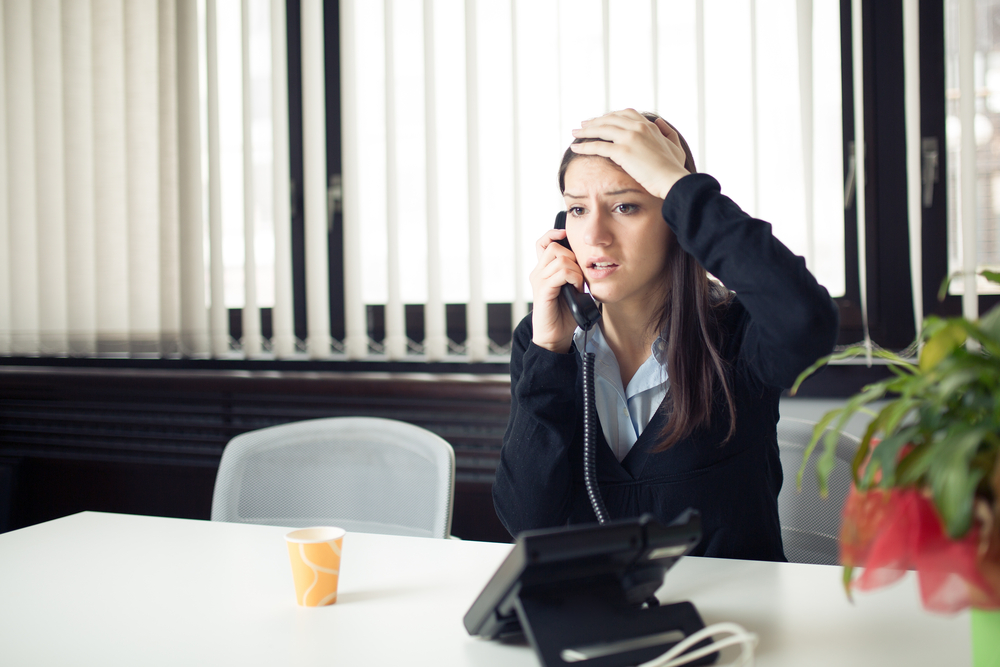 At the National Sales Conference the importance of the ‘Discovery Call’ in the sales process was explained. Quite simply, because it can make or break your prospect relationship straight away. However, simply making more discovery calls isn’t a recipe for success. There’s a load of common pitfalls you can fall into along the way to hinder the results.

Here are the 7 deadly sins that can easily be avoided.

Deadly Sin 3: Leading with a pitch

You don’t want to end up talking at your prospect, rather than talking to them. The discovery call isn’t an opportunity to talk about yourself, your company and the benefits of your product or service. Resist the pitch urge and take a massive step backwards. Going in with a pitch when you haven’t done the discovery call will only put your prospect off. Pitching in the discovery phase also results in the prospect being less open with their answers.

Deadly Sin 4: No pain, no gain

If you end the discovery call without finding out what the prospects’ pains are, you’ve failed. You need to listen to the answers and leverage what you’ve heard to adapt your next question. Doing this makes the overall quality of the conversation a lot better. The more pains you can tease out of the prospect, the more information you have to use at your disposal. Pain points are nuggets of gold. Treat them as such.

As with the above two sins, talking too much is a big no-no. You want to use your listening skills and questioning skills to get the prospect talking as much as possible. If you suddenly become aware you are talking too much and dominating the call, change tact. Ask open-ended questions to get the prospect talking and be conscious of how much talking you are doing. As a rule of thumb, speak less than 50% of the conversation.

Finding out what happened at the weekend might seem like being friendly, but it offers no value to you or your prospect. You have a set window of time to carry out the discovery call, so don’t waste any of it asking mindless questions about the weather or what role the person is in. You should know that information already from your research. Build rapport, yes, but don’t come off as inexperienced. Asking someone about what their company does or what they do only emphasises that you haven’t done your homework.

Questioning is critical to the success of a discovery call, but you don’t want to end up pretty much interrogating your prospect. That might sound easy, but it’s actually a common mistake. When you ask too many questions in a short period of time, it can feel like a bombardment. Sales resistance then begins to creep in. If you feel like you are firing questions out, the most likely issue is you are asking the wrong questions. Great questions get people talking, and then you can use the information you hear to ask better follow up questions. Don’t just reel off questions from a list.

There are 7 deadly sins to avoid having a negative discovery call. Practice makes perfect, but try avoiding these 7 mistakes and reap the rewards.