Note: It is our responsibility to protect your privacy and we guarantee that your data will be completely confidential.

Whatever It Takes (The Original Stig)

I want to be a footballer!

I’m destined to be on the stage! Did your childhood dreams come true or did your mum tell you to get a proper career?

The original stig of the dump and legendary Formula One racer, Perry McCarthy, didn’t let anyone dull his desire to succeed. At just 18, with no previous race experience, he used his hard earned money from working on the North Sea Oil Rigs to fund his entry into the sport… not only did he get in, but he also had immediate success and won the British FF1600 Championship.

It wasn’t all plain sailing, with injury and a year-long break, he was forced to focus on his fitness but he also made communicating with potential sponsors and partners his mission a difficult task that finishes most drivers’ dreams! Perry made it to Formula One against top international competition and from there wrote a best-selling autobiography, became The Stig on BBC Top Gear!

Following his motto to do Whatever it takes, he’ll be sharing…

Personal performance and the power of the individual preparation, focus, resilience and pressure
Pursuing a dream against the odds and goal setting
Turning failure into opportunities
Risk management and fear 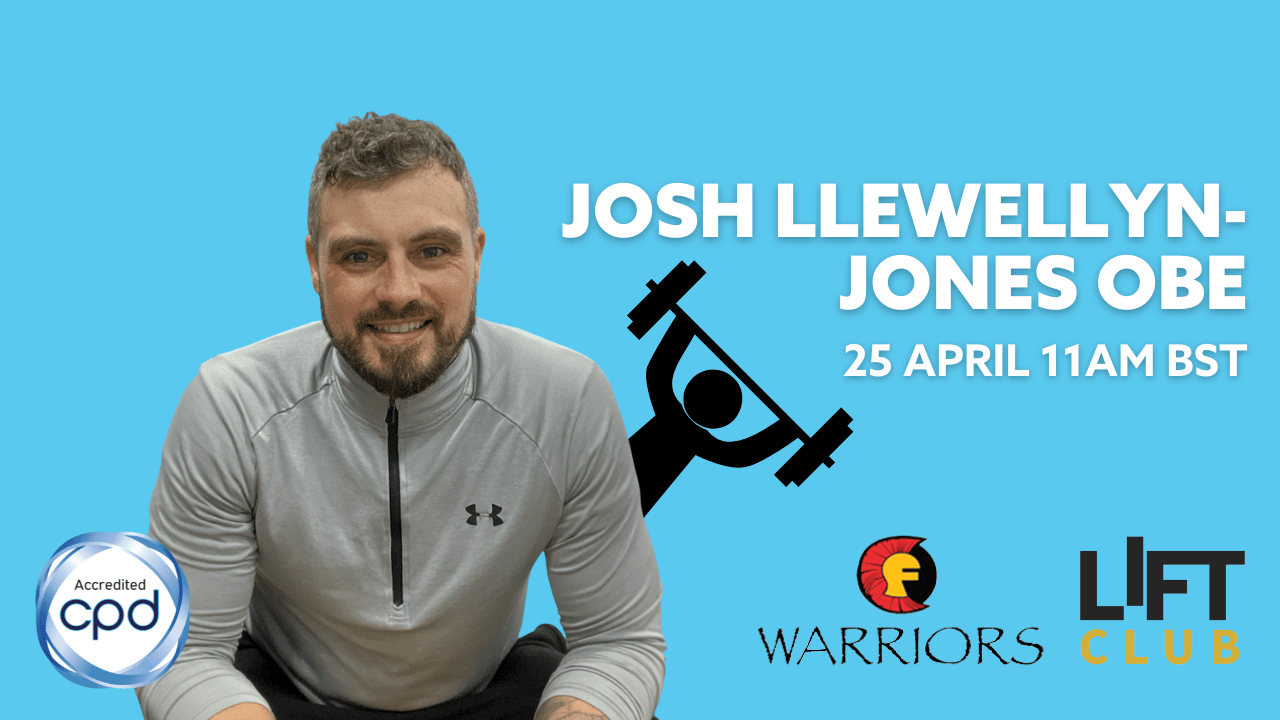 Born with cystic fibrosis, Josh was given a 10% chance of surviving his first night due to complications. Growing up, he was told he wouldn’t make 30. Now 34, he’s a World Record Holder, Speaker & Performance Coach.

At 29, he completed the ‘World’s Fittest Man Challenge’ to become one of only 5 in the world.

On 7th October 2019, he took on his first-ever triathlon and swam 21 miles in Dover Leisure Centre (1,353 lengths), then cycled from Dover to St. James’s Palace where he was invited by HRH The Prince Of Wales to rest and eat before running 160 miles from London back to Cardiff. All in 5 days to raise money for CF Warriors and Rays Of Sunshine. 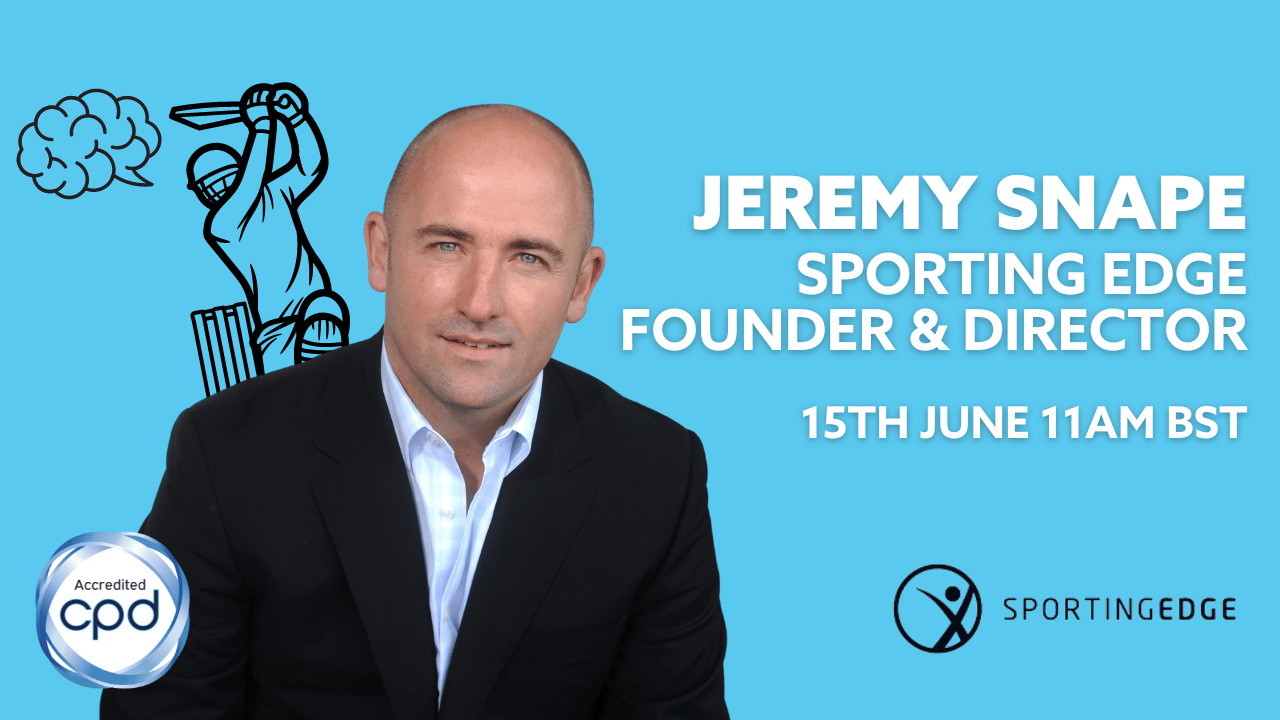 A former England cricketer, Jeremy Snape’s knowledge of the high-performance mindset is unparalleled.

His story, approach and research is unique — from Premier League football to the Olympics, he has interviewed some of the world’s most successful athletes and coaches to discover their winning insights.

Jeremy’s sessions take you Inside the Mind of Champions® – with exclusive stories and secrets of success combined with the latest research from psychology and neuroscience.

His combination of authentic storytelling, cutting-edge research and powerful video insights from champions is distilled into practical tools which are guaranteed to inspire fresh thinking. 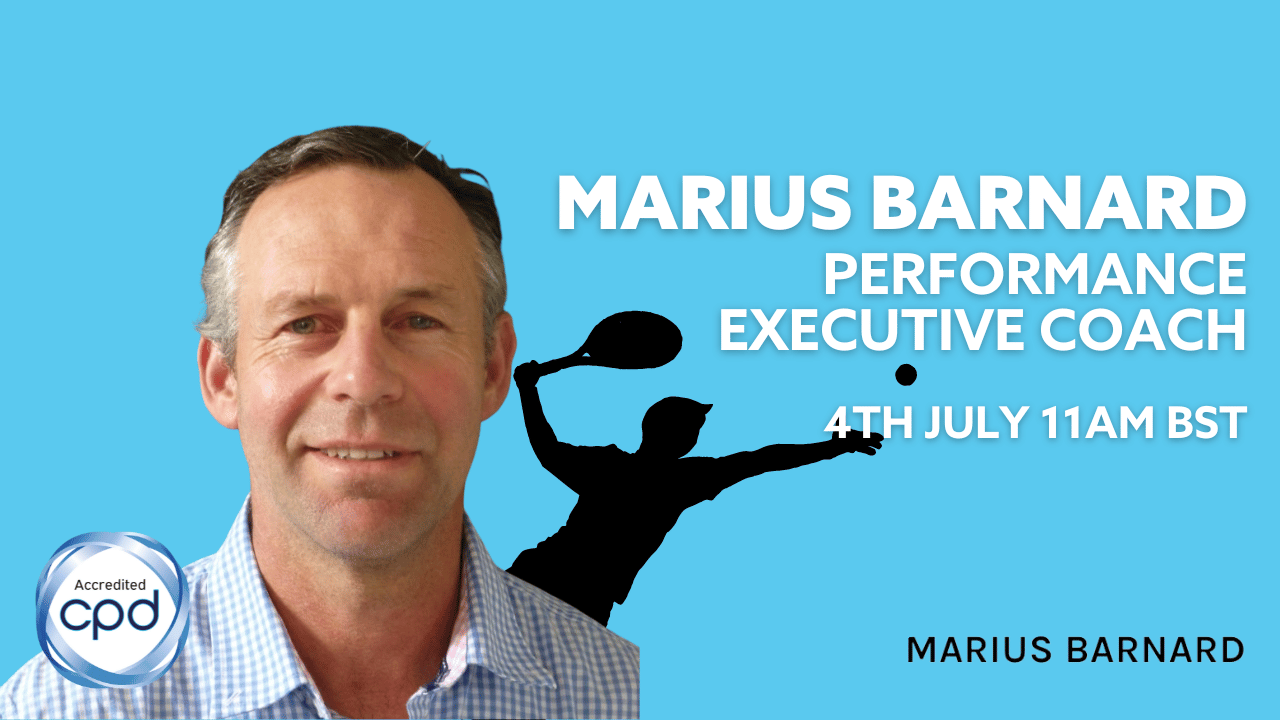 Having continued study during his time as a professional player, Marius majored in Business Psychology and Management. Following his playing career, Marius harnessed his degree to establish his profession as a coach and mentor.

Billy Schwer – Off The Ropes

To become World Boxing Champion at your fourth attempt, you need a level of willpower and commitment you didn’t even know existed. Billy Schwer knows better than anyone what it takes to pick yourself up after crushing setbacks.

Reaching our full potential comes from recognising, exploring and studying the mental boxing match we all have with ourselves and seeing how this holds us back.

With a story of rise and fall which is easy to recognise, Billy will explore identifiable traits we can all choose to adopt so we can enter the boxing ring of life, ready to take on the competition once again.

This Mental Boxing Masterclass will give you the skills to…

Sarah spent 20 years as an RAF helicopter pilot and Squadron Leader leading operational combat tours in Iraq and Afghanistan. During her experiences at home and war, she learned that tough capable people don’t always feel as strong as they look.

This prompted her to create Well Be It – specifically for leaders in mentally demanding environments so they can create resilient high-performing teams. She drew on her experiences as a combat helicopter pilot and mindfulness coach to create the Healthy Automatic Behaviours In Threatening Scenarios (H.A.B.I.TS.) approach – a way to train the mind to be bombproof under pressure without compromising on tenacity or performance.