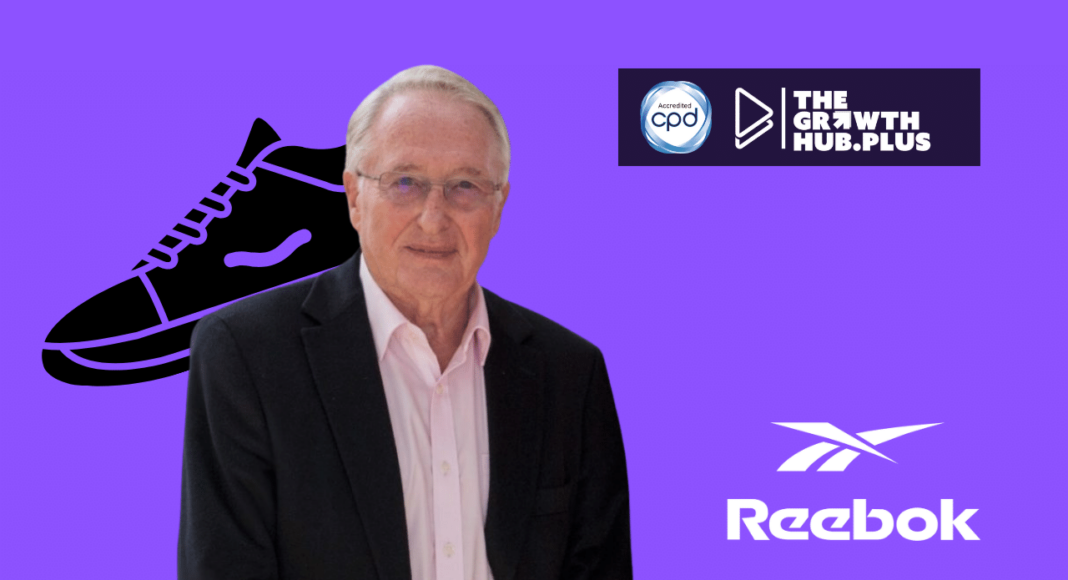 Joe founded Reebok in 1958 with his late brother Jeff, following their family heritage back to 1895. Joe’s Grandfather, also Joseph W Foster, pioneered the spiked running shoe and famously made shoes for the World’s best athletes of the early 20th century, with World records and Olympics Gold Medals.

Wearing (pumps) made by J W Foster & Sons Ltd, Harold Abrahams and Eric Liddell won Olympic Gold Medals in the 1928 Paris Olympics and were immortalised in the film ‘Chariots of Fire’.

With Reebok they followed in his footsteps, with Olympic, Commonwealth and European medals and World record breaking performances, represented now by the range of Reebok Classics.

Why Video Prospecting is Essential

Why Prospect Development is Crucial in the Modern Business Environment

Why you need to do real-time sales