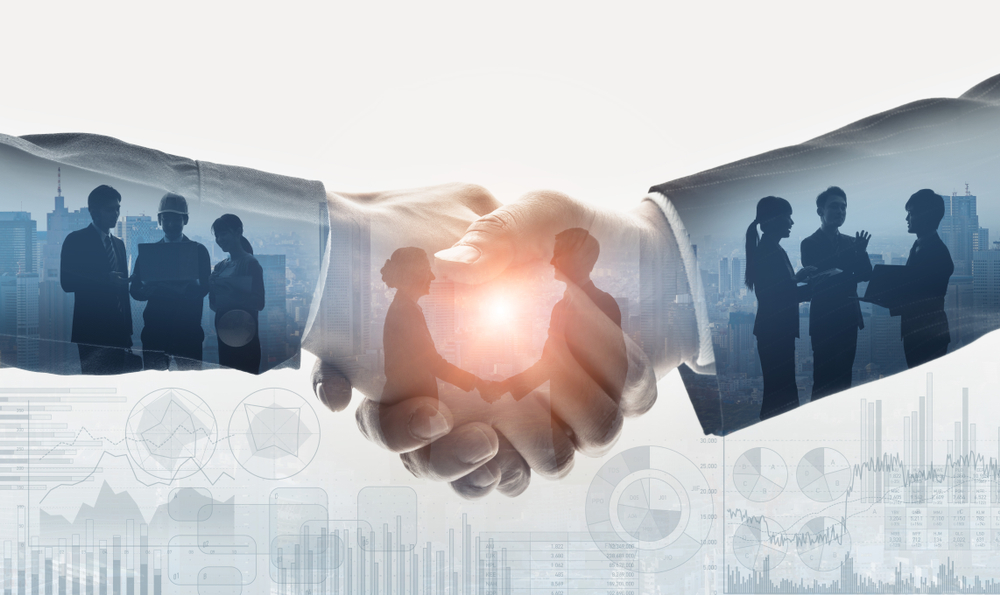 A big, mega deal is a deal that changes the trajectory of a company. It’s that standout deal that really makes a significant difference. And from a personal point of view, it’s a deal that could earn the salesperson a lot of commission. 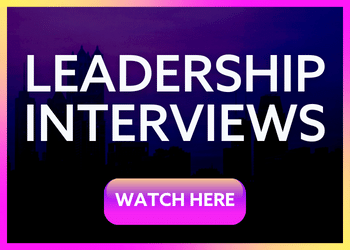 It’s the kind of deal you dream about. One of those mega ones that put you on the map. Businesses can’t become ‘big’ businesses without them. However, a mega deal is different for everyone.

The size of a mega deal is different for all businesses. What is mega for an SME business, might not be mega for an enterprise business. It’s all relevant, but the principle remains the same. It’s a deal that changes the fortunes of a company.

Why focus on a mega deal over smaller deals?

The benefits of closing a mega deal are pretty wide, and the biggest differentiator between one mega deal and multiple smaller deals. It’s the knock-on impact. Sign a big name, you not only get the actual revenue in, but you can then use that name to target similar businesses. Smaller deals should be your bread and butter, but they won’t cut through the noise and make others take note.

How do mega deals start?

All top salespeople know the dream prospect they want to sign. The one they may have tried many times before but had no joy, or the one they have as a future goal. But even when you know what the ‘mega’ deal looks like and is in a position to talk to you, it’s incredibly rare to close it quickly. Unfortunately, mega deals take time. Most even start with a pilot, or a smaller rollout, before rolling out company-wide.

The main difference in the mega deal process

In mega deals, don’t make the mistake of being too reliant on a couple of stakeholders. You might get away with that in a smaller deal, but in a bigger deal, you need to spread your reach. Engage with all stakeholders and build influence around the business. Big companies typically have much more people involved in decision making, likely a board.

You can bring Marketing into the equation here to help you spread your influence. Think of it as the support role. They need to help you get valuable information in front of the right people. Videos, blog posts, podcasts, case studies and fact sheets help here. It’s incredibly hard to nail a mega deal without sales enablement help from Marketing.

Basically, a mega deal needs to have a coherent and consistent ecosystem from not just the salesperson but the wider team. The whole business needs to be on board – Support, Product, Finance, IT, Marketing, Development, Compliance, Implementation and so on. They all need to be working together to reinforce your value proposition. In a mega deal, sometimes the salesperson involved needs to orchestrate the whole activity. It’s relationship managing at it’s very best.

As mentioned, a lot of mega deals start with a smaller pilot. The term you regularly here is ‘land and expand’. The aim is to gain trust and deliver an excellent product or service to a smaller part of the business, so you can then expand into other areas of the business.

However, mega deals are rare, so there aren’t that many of them floating around. When one lands in your pipeline, you need to approach it differently. It’s even rarer for a mega deal to come to you and say they want to buy. So, how do you then gain traction with bigger deals?

The key is in aligning your product or service to the businesses key strategic priorities. Big businesses will have large initiatives, and if you can convince them how what you are selling will help them achieve that initiative then you’re much more likely to get traction. To do that, you need to understand the business and ask the right questions at the start so you can start to put your business in the picture. Don’t sell features, sell benefits that solve pains.

However, even when you think you’ve got your angle in, you should still try and disqualify as much as possible. You don’t want to waste time selling a dead horse, and it’s easy to keep deals on hold for months and months as they get lost in the chaos of a mega deal. When you do find an opportunity that qualifies beyond your ruthless disqualifying, then double down as much as possible. Put as much energy into it as possible – mega deals usually need it. They are a long slog.

Mansour Mbaye – How to Grow Sales In A Tough Market

Francisco Mahfuz – How to tell elevator stories, not pitches!

What is Technology Sales and how does it help customers?