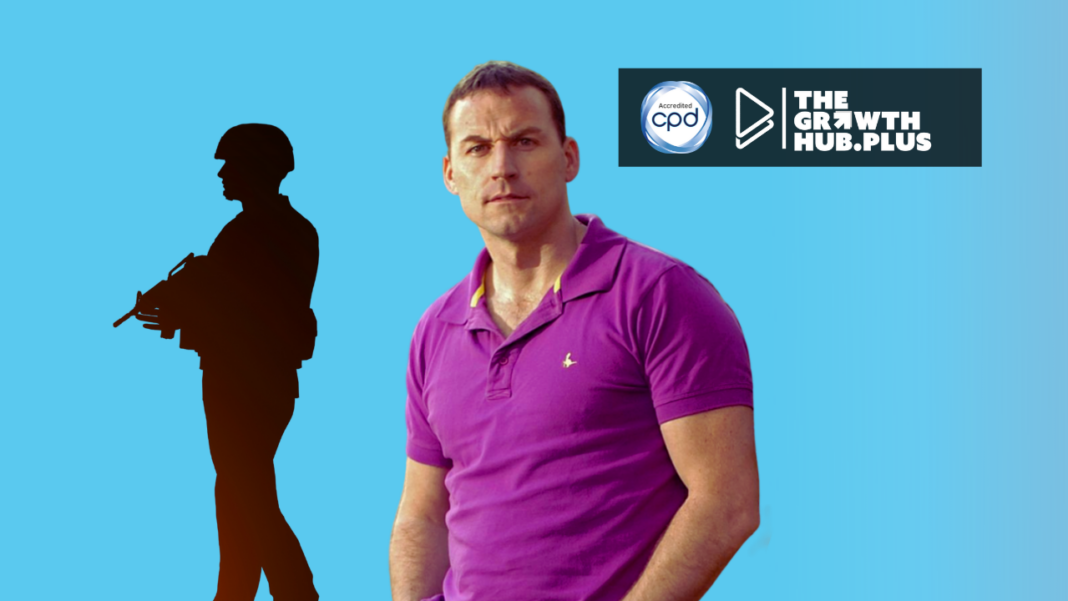 Colin is a former SAS soldier with over 25 years of security and risk-related experience, best known for appearing in Channel 4’s SAS: Who Dares Wins and Channel 5’s Secrets of the SAS.

Colin was involved in some of the most high profile and daring SAS missions in recent time. Only a handful of men have been involved in hostage negotiations, hostage rescue and been a hostage themselves and Colin is one of them.

Colin was the first sniper on the scene when a hijacked flight with 180 passengers landed at Stansted. Sparking a four-day stand-off, it was the longest standing hostage siege on UK soil to date.

Four years later, Colin found himself on the other side of a rescue mission after he was taken hostage in Basra. Blindfolded, battered and stripped naked, he had a gun pressed to his head and the trigger pulled, as his captors held mock executions. Colin only survived long enough for British troops to rescue him because the terrorists wanted to film his suffering in a propaganda video before they executed him.